A Podcast for ghost loving drunkards

Rise from the graveyard mists like the ghosts for McQueen and the Violet Fog with a truly bold gin and an original cocktail. The music reverb lingers, haunting you in the fog. 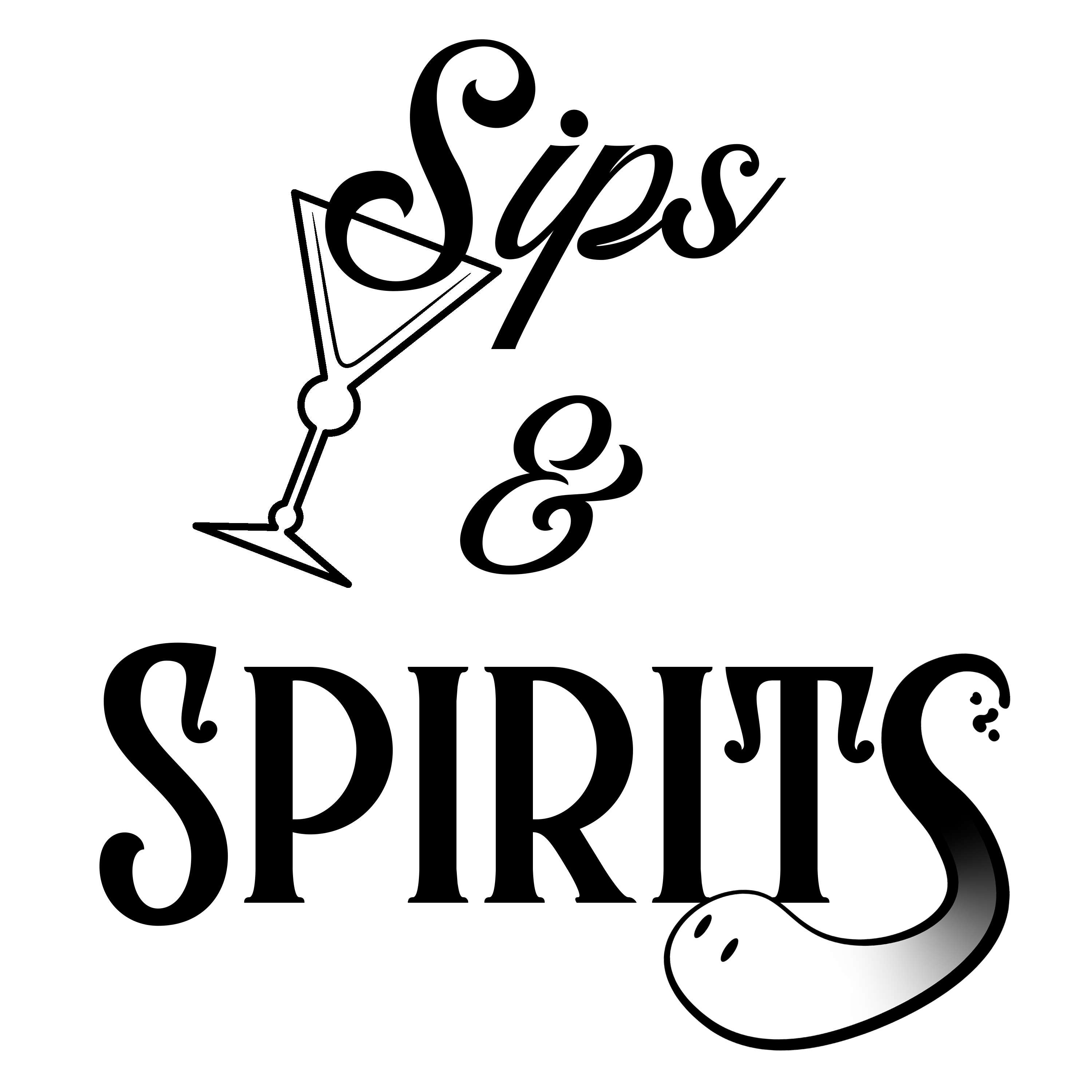 Ghosts of McQueen and the Violet Fog – Sips & Spirits

What’s on the menu?

Today, we are calling upon a spirit from Sovereign Brands in New York, New York. We are using their McQueen and the Violet Fog to summon the Ghost in the Fog.

Mix up the Ghost in the Fog

The Ghost in the Fog Recipe

McQueen and the Violet Fog Shot

Ghost in the Fog Cocktail

McQueen and the Violet Fog Shot

Ghost in the Fog Cocktail

Chelsea jumped right into the unique origins of McQueen and the Violet Fog and the interesting distillation process. She also dove into the distributor, Sovereign Brands and some of their other potentially spooky spirits. Facts shared; Chelsea wrapped her segment up with reading the haunting poem found on the back of every bottle.

Would you rather see glowing eyes or a dark shape in a thick fog?

Erick shared a eerie local legend from Stow Lake in San Franscisco then followed it with an unsettling tale of a dark figure in the fog following you all the way home. Within the discussion, conversations were sparked over some of our recent horror film watches including Fantasmagorias on HBO Max, Gonjiam: Haunted Asylum and Morgue, both on Amazon Prime.

We have to send our appreciation once more to McQueen and the Violet Fog for sending us some of their gin! We greatly enjoyed it and hope that they appreciate the cocktail we crafted for them.

Thank you so much for joining us around the bar. We hope you’ll stay tuned for even more spooky sips very soon.

Thanks for sipping by!

Love our podcast so far? Reach out through our social media or drop us a line.

Don’t forget to leave a review and share our podcast with others to let them know we’re indulging in spirits of both the alcoholic and spectral kinds!

This site uses Akismet to reduce spam. Learn how your comment data is processed.